Thomas Hultén, Principal trombone with Houston Grand Opera/Houston Ballet and the River Oaks Chamber Orchestra (ROCO) started playing at the age of ten in the local music school and a year later joined the Salvation Army Band in his hometown of Katrineholm, Sweden. 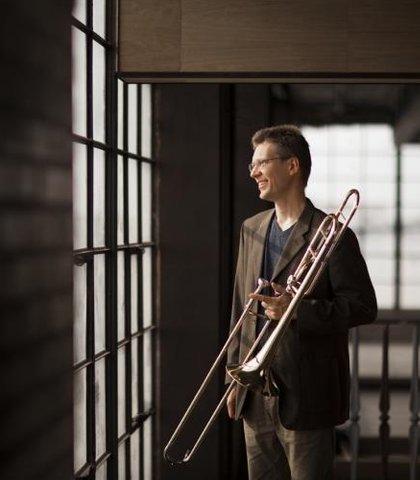 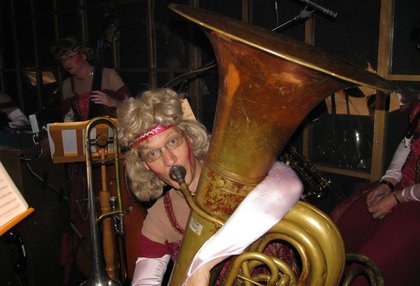 After completing his military service with the Swedish Army Band, he studied trombone performance at the Gothenburg Conservatory with Ingemar Roos and had additional studies with Christian Lindberg and Nils Landgren. After graduating Thomas won a position with the Bohuslän Big Band, one of Sweden’s two professional full-time big bands. In 1990 he became Principal trombone with the Västerås Sinfonietta and the brass group Hässlö Brasset. Thomas has performed with several Scandinavian orchestras, including the Gothenburg Symphony, The Gothenburg Opera, the Malmö Symphony, the Stavanger Symphony, the Danish Radio Symphony, the Copenhagen Phil and the Royal Swedish Opera, Stockholm. Also a very active jazz musician, he was a member of the Peoria Jazz Band and has performed with Nisse Sandström, Nils Landgren, Uffe Johansson and Gugge Hedrenius.

Since moving to Houston in 1997 he has performed with the Houston Symphony, the San Antonio Symphony and artists such as Ray Charles, Tony Bennett, Dave Brubeck, Natalie Cole, Barry Manilow, Patti Austin, Johnny Mathis, Chaka Khan, and Michael Bolton.

Thomas has played in the orchestra for several touring Broadway musicals such as “Lion King”, “Book of Mormon” and “Wicked”.

He has toured Europe, Japan, Germany, Holland Australia, New Zealand and the US. His Grammy-nominated album “Slide Side” was released by Tierra Studios in 2009 and is available on iTunes and Amazon.com

Thomas regularly performs in the Houston-area with his Dixieland-band “The Hot Vikings” and is also a founding member of the Houston Jazz Orchestra. With ROCO he premiered Dorothy Gates’ trombone concerto “Servant of Peace” in April of 2016.

In 2018 Thomas was a featured artist at the International Trombone Festival. 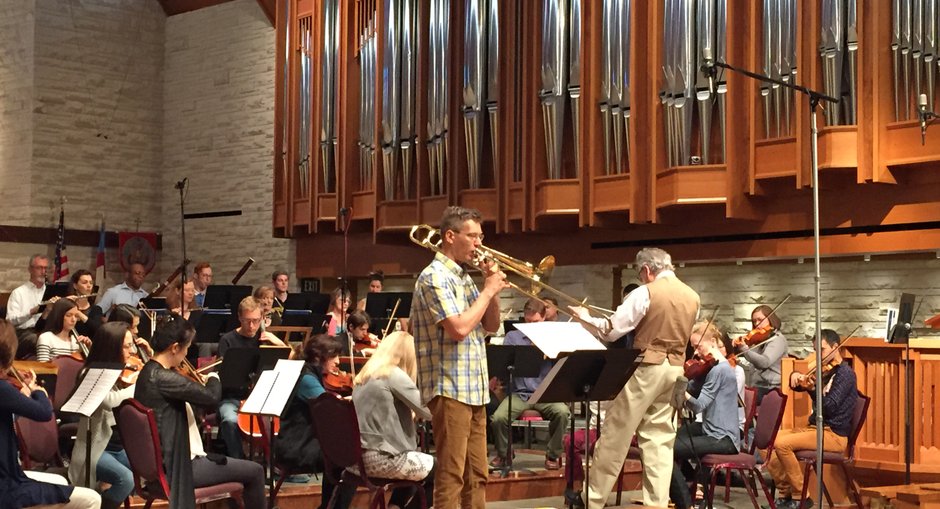